So I thought I would be ready to film again today but life snuck up on me. I had to get to work early today and pack a lunch to work straight through because I have a thing tonight (same schedule yesterday, or I would have filmed then). I *might* get a video up maybe Thursday. If not by then, probably not until early next week.

So for now I just have a few pics to share of a brief meetup I had with my oldest nephew, Jeff, and his family (3 out of 4 kids, the oldest was already visiting her dad in East Texas and got to miss the cross country drive with the toddlers, poor her, lol) enroute moving from San Ramon, California to their newly purchased home in Ft. Worth, TX. We met at a park near the highway so the kids could run around and play before having to get back in the car for the last really long drive of the trip.

Jeff recently left his job at Sony (Playstation) in San Francisco to work for another company that will let him work remotely so that he no longer has to spend several hours a day just traveling to and from work. Since they eloped, this was the first time I have had the chance to meet his wife although we communicate on social media and messaging. So that was really great to get to meet in person and get to finally meet my great nephews. I’m hoping to travel to the DFW metro sometime in the next year to spend some time with them and meet their oldest daughter and my other nephew as well as my brother. It’s just been too long.

So here are me with my niece-in-law Sam and then Jeff and Sam and their three boys: Braden (7), Beckett (almost 4), and Sawyer (almost 2). 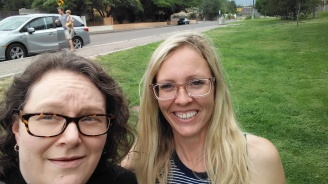 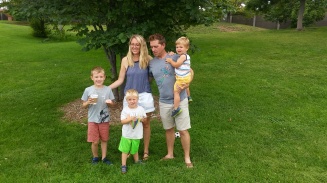 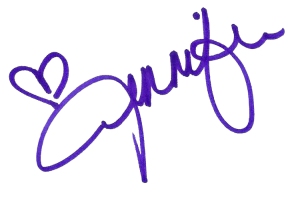 REMINDER: TTMT Swappers – All 2018 Swap Blocks should have been mailed by now! Please let me know if you have not sent any of your blocks.

Welcome to Talk to Me Tuesday (TTMT)!

We are a group of online crafty types who share show & tell via YouTube videos. Our community began at ttmt.livejournal.com in 2009.